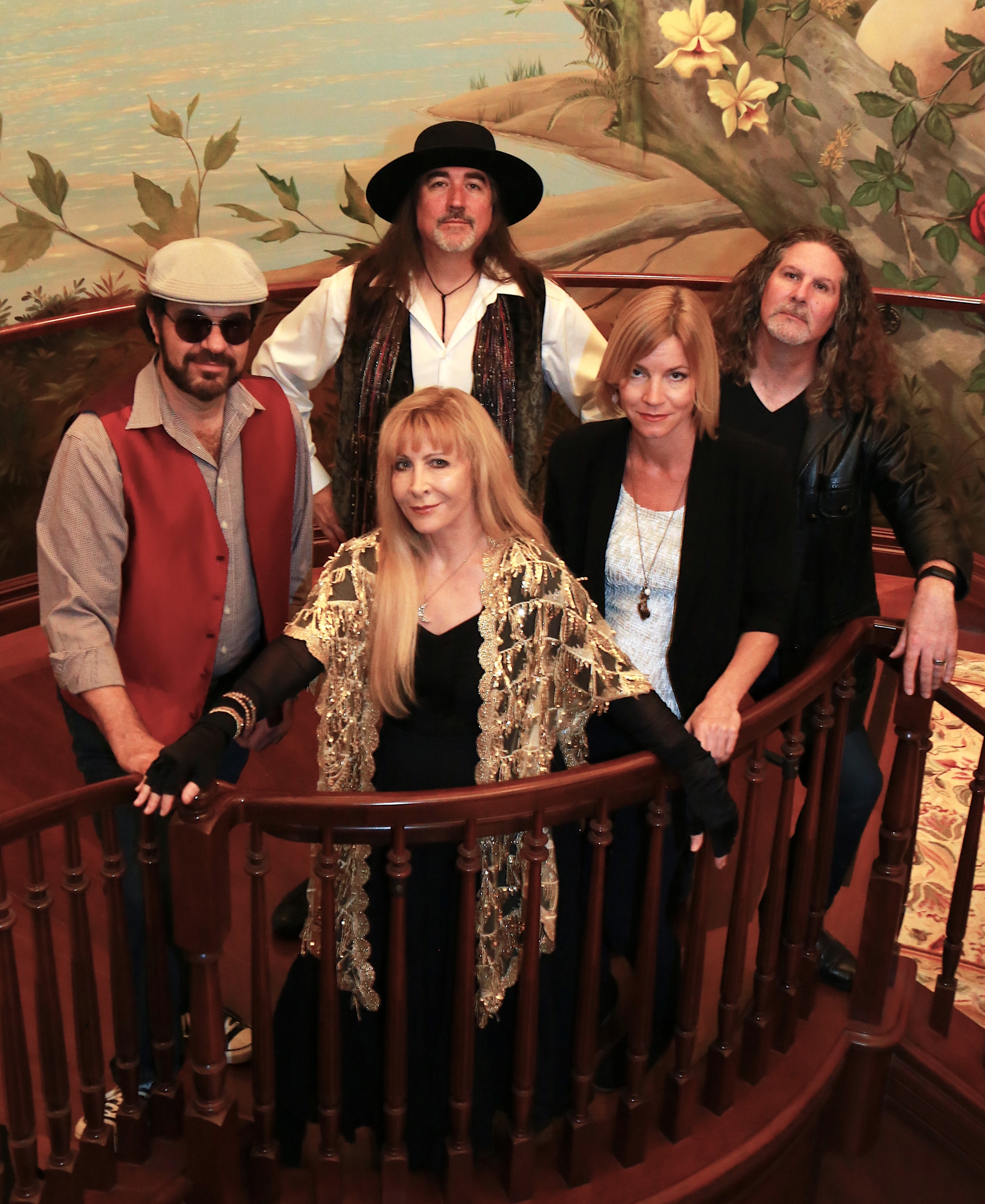 Come Enjoy the "World's Greatest Tribute" to Fleetwood Mac at the largest outdoor stage in the Eastern Sierra! This tribute band based out of Los Angeles is endorsed by AXS TV and praised by Stevie Nicks. 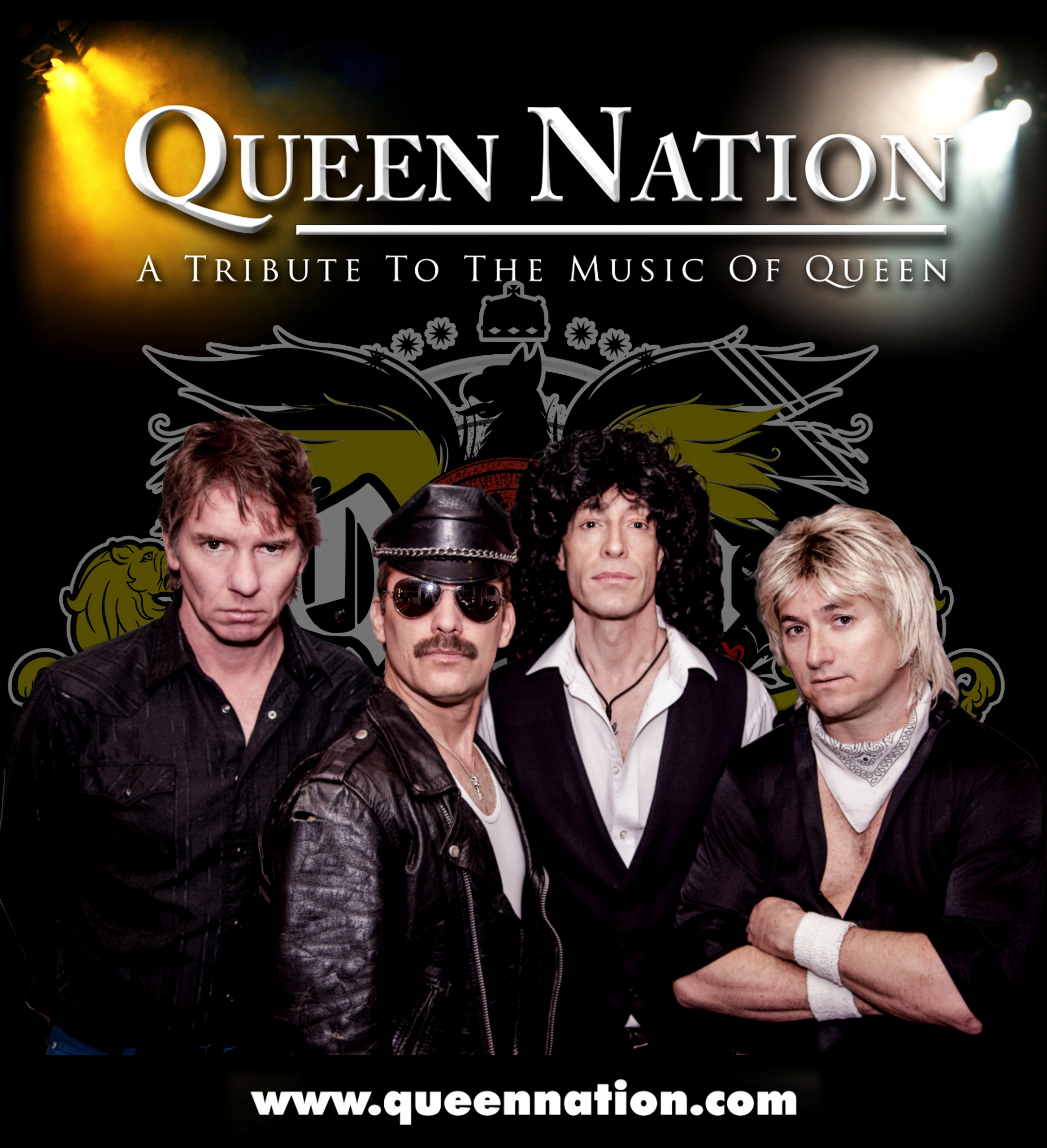 We are ready to ROCK you! Albeit, safely. Queen Nation, a tribute to Queen, This Concert has been RESCHEDULED for 10/9 due to unhealthy air quality. The show was formed in 2004 by LA based music agency DMHE . Queen Nation is the West Coast's longest running most authentic costumed re- creation of a Vintage Queen concert. The show consists of four musicians (not 5 or 6 artists as in a few other Queen Tributes) who all sing and perform in character and in period costumes while playing live note-for-note renditions of Classic Queen songs. Featured front man Vocalist Gregory Finsley is an amazing singer with an uncanny tone that matches the late great Freddy Mercury to a tee . Gregory also is an excellent concert pianist which allows him to accurately re- create what Freddy Mercury magically did live on stage in Queen's original four piece lineup. Queen Nation has been crowned by their loyal legion of fans as "The Peoples Choice Tribute To Queen Champions " arguably they are one of the hardest working tribute bands in the US . 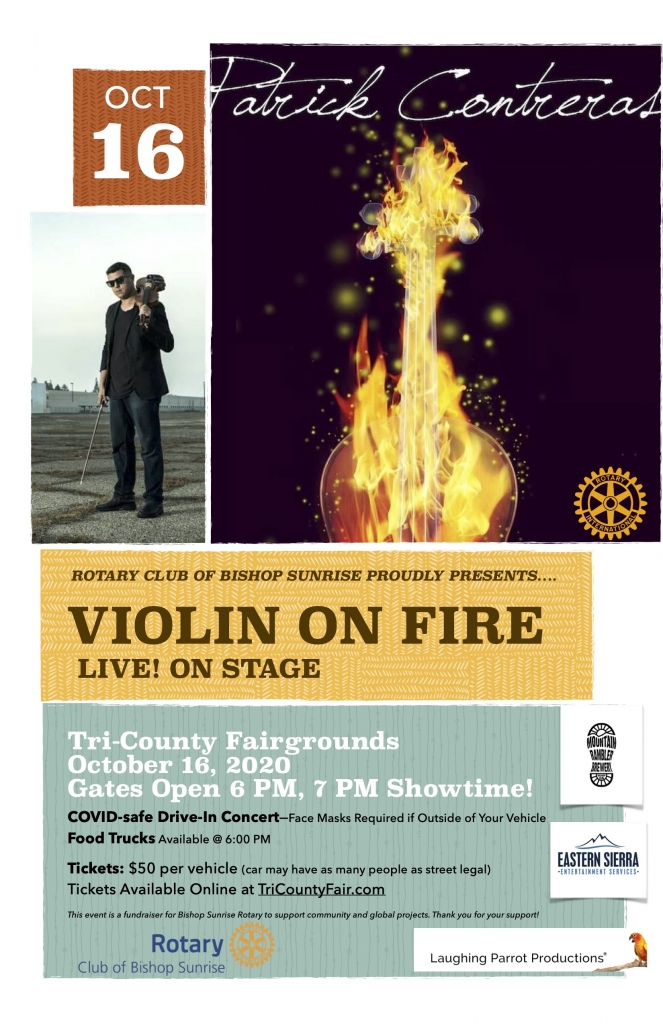 Get tickets before the Violin on Fire - Rotary Fundraiser sells out! California's Patrick Contreras has branded his style of Latin, Rock, Soul & Hip Hop playing with influences from Jimi Hendrix & Santana to become one of violin's rising stars with a completely unique sound. 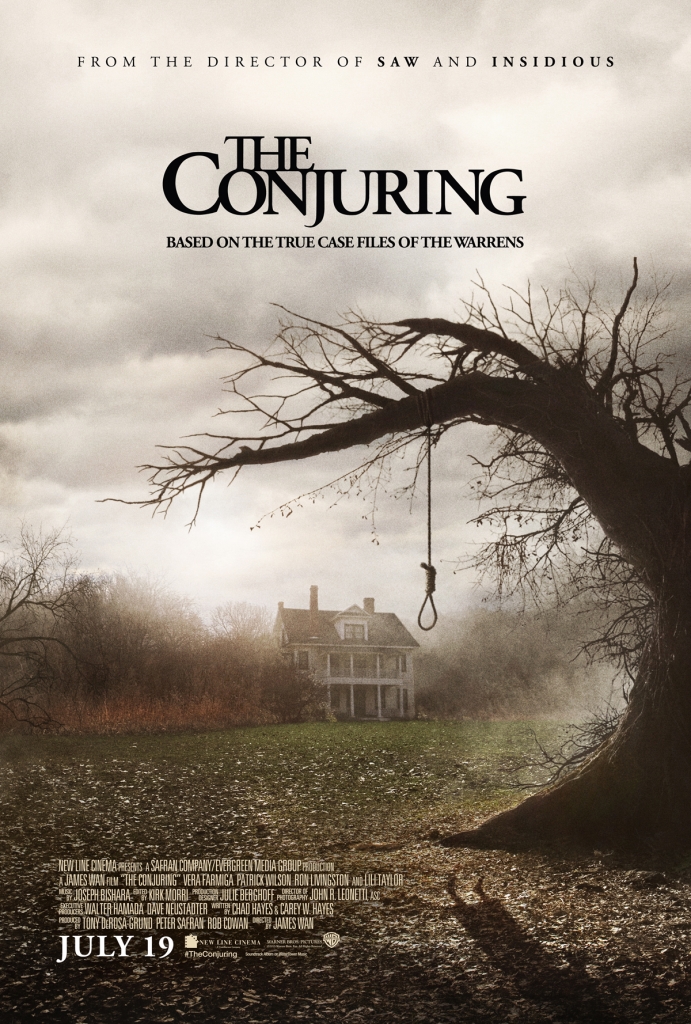 Can’t wait to watch this movie? Join us the night before Halloween. “The Conjuring” reveals a chilling story of terror, murder and unknown evil that shocked even experienced real-life paranormal investigators. 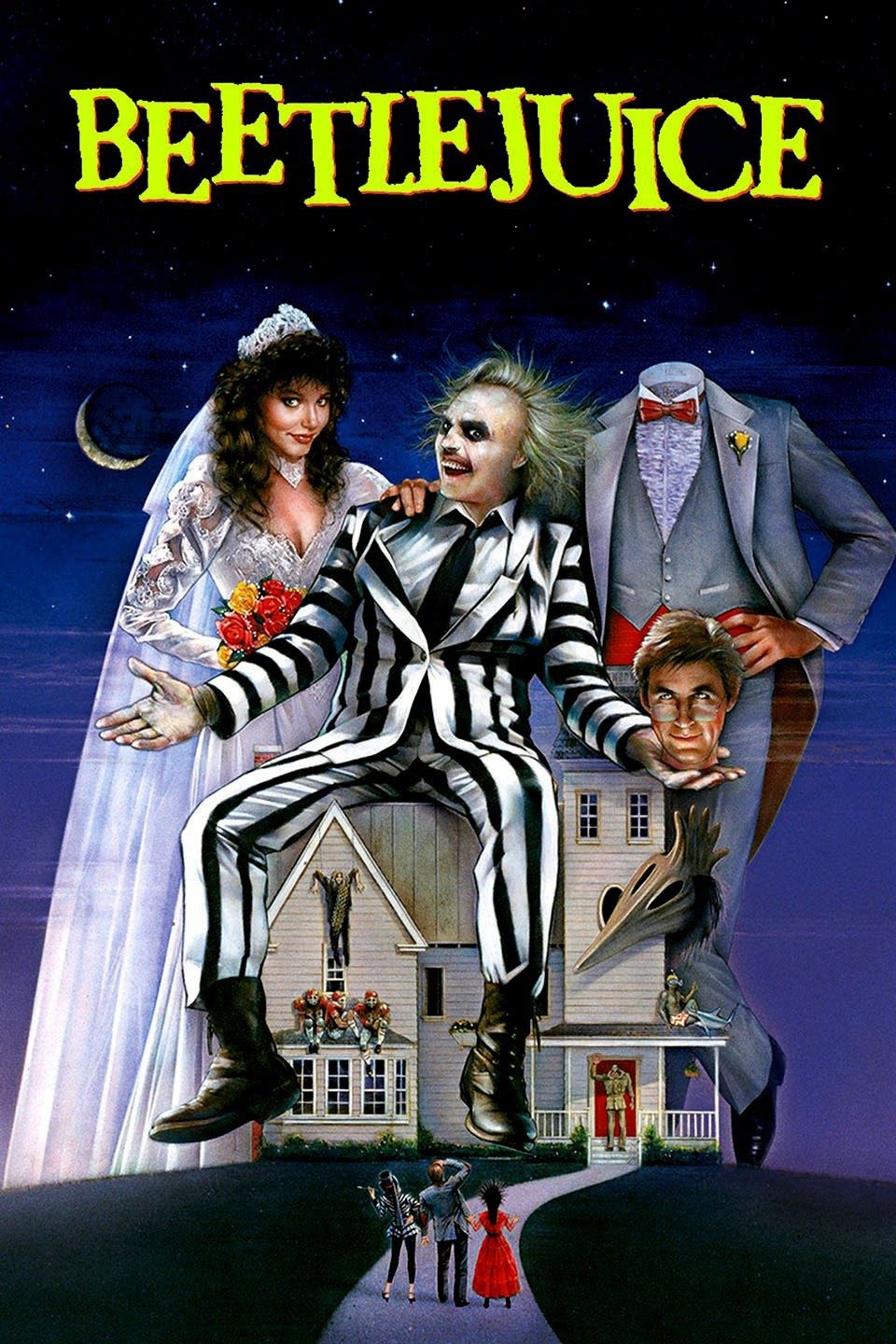 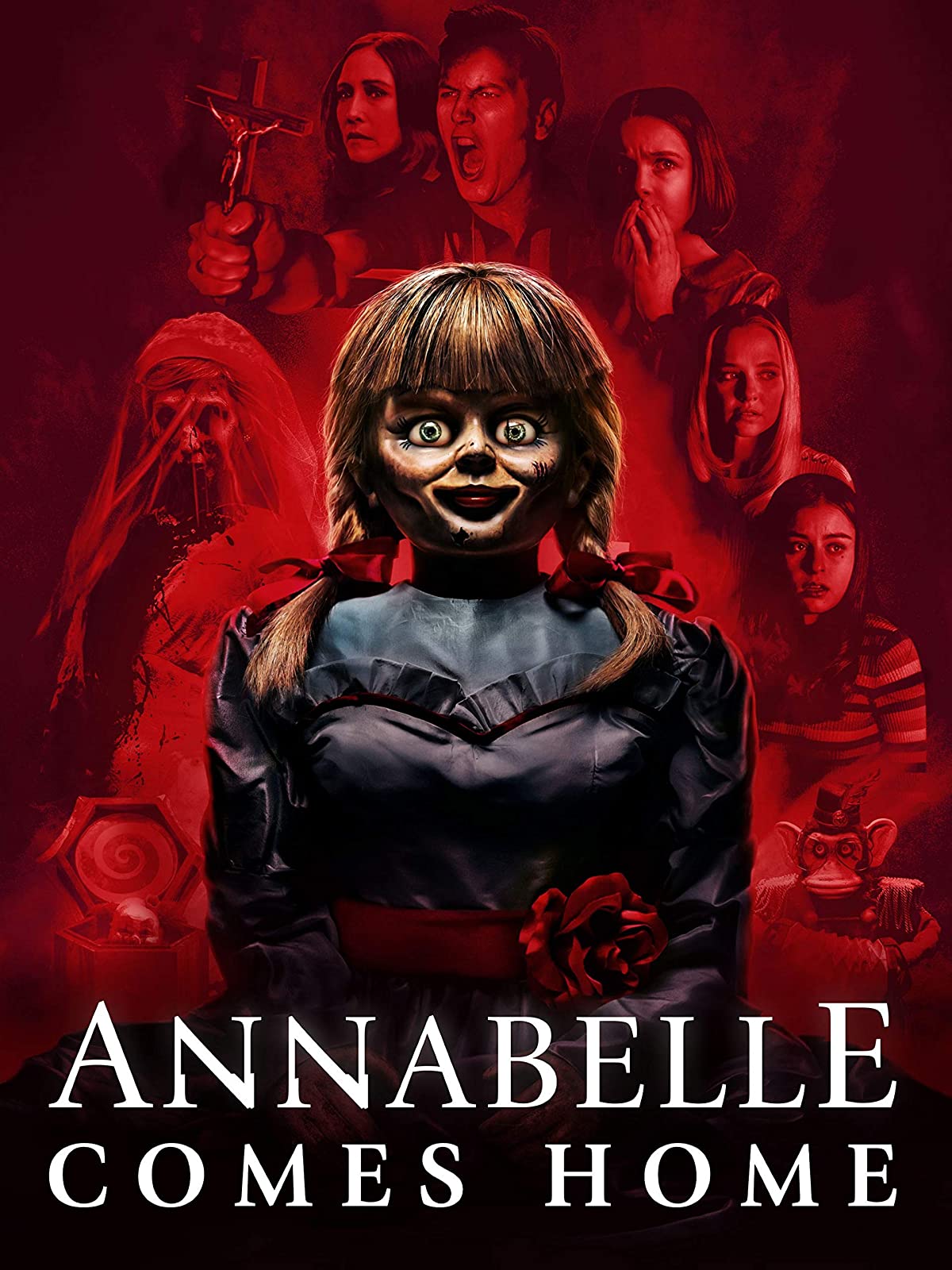 A Halloween Horror Movie to look forward to! Take this doll seriously...Annabelle is coming to possess them all.

Drive-In Trick or Treat Event and The Addams Family 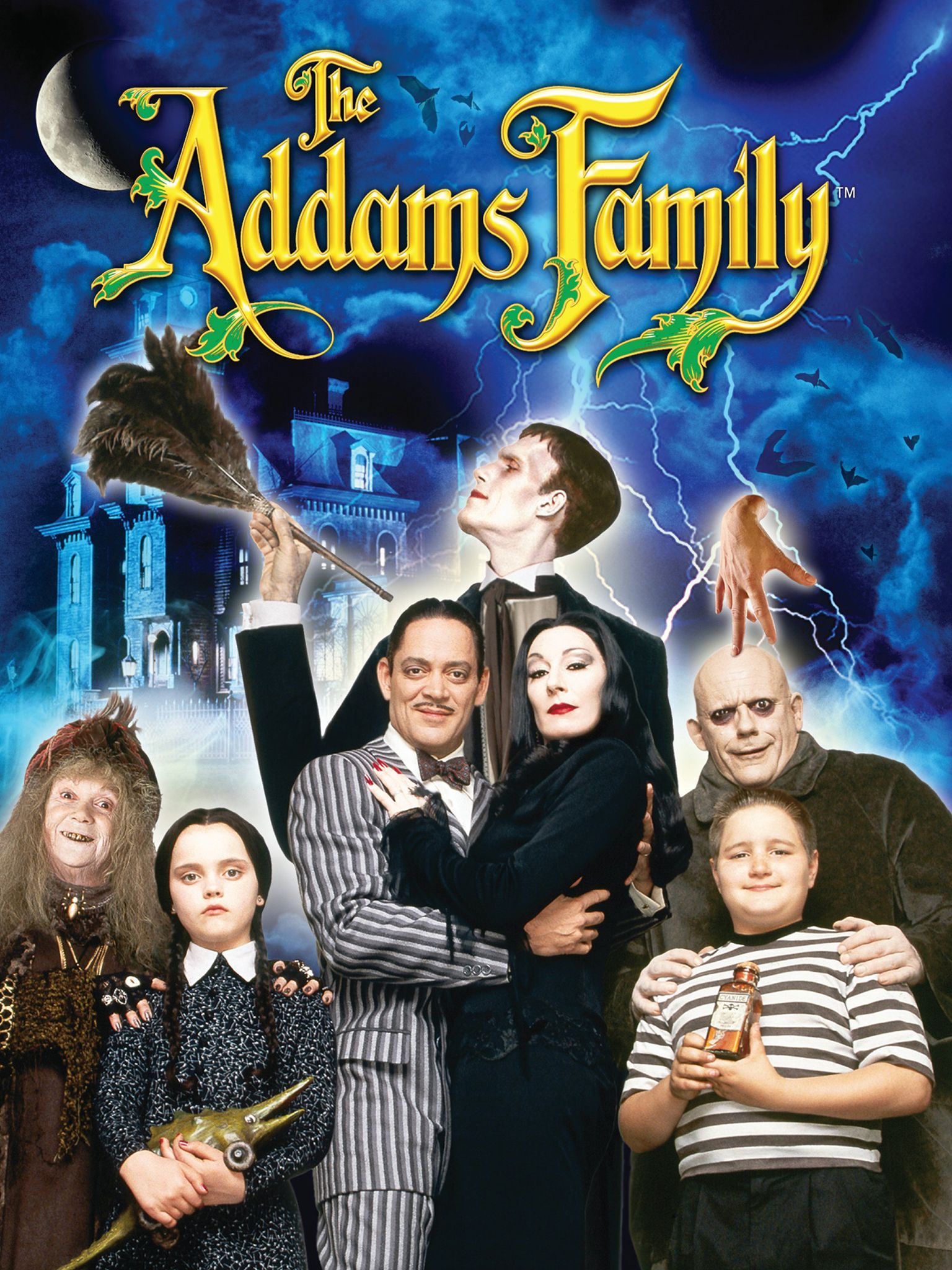 All kids in costume get in for FREE! Trunk or Treat Style Trick or Treat event for the kids. Plus Drive-In Movie featuring the Addams Family. 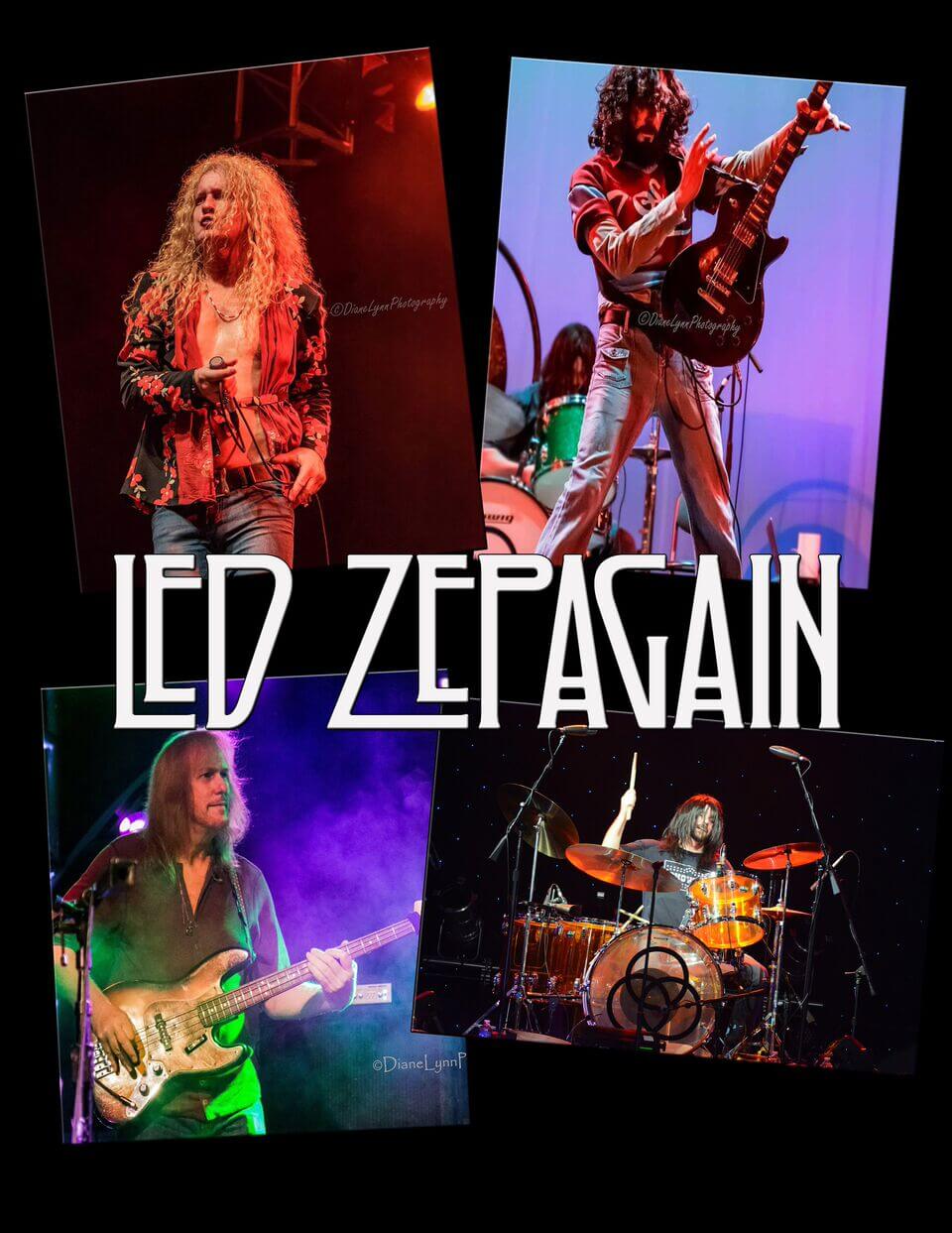 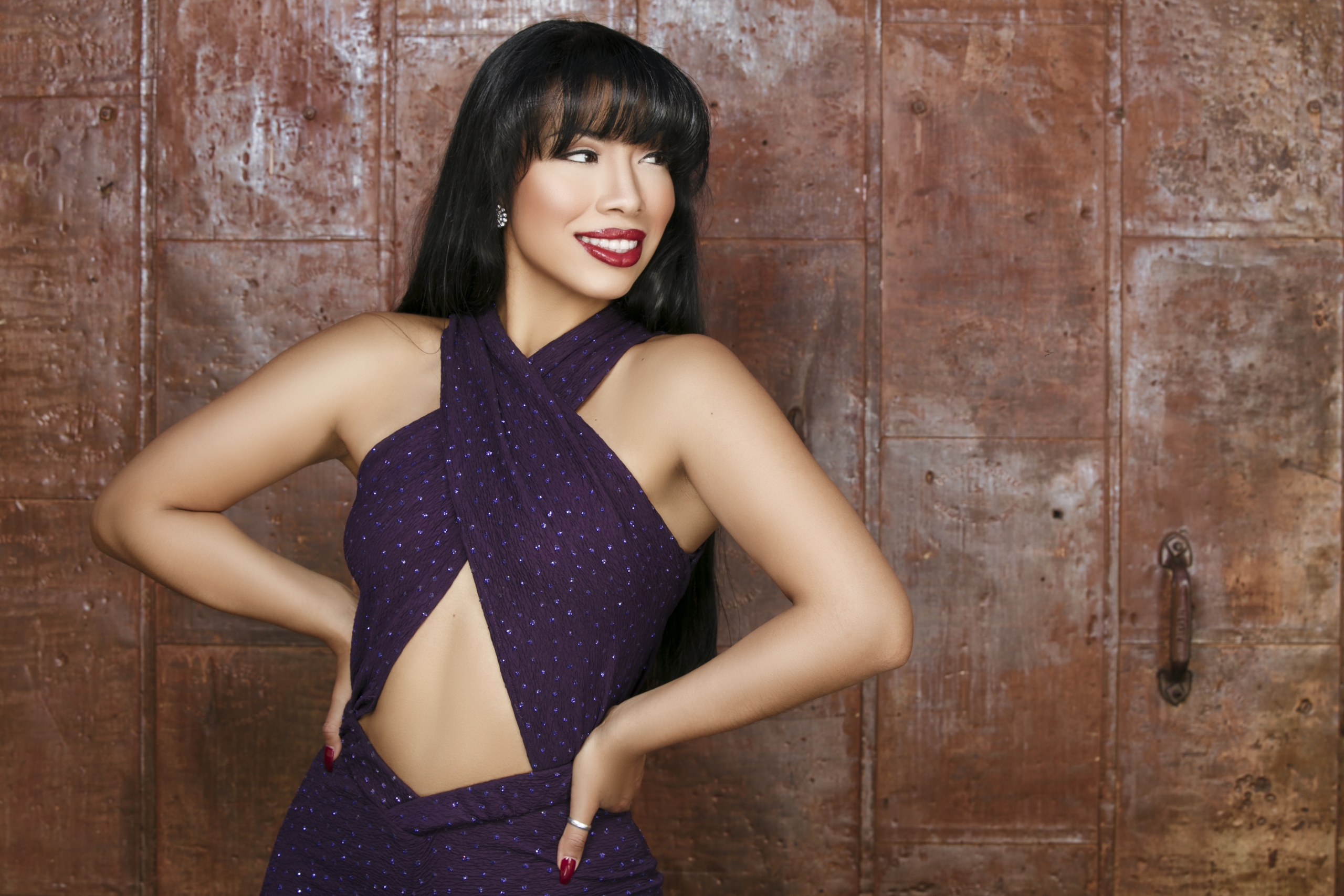 Live Drive In Concert from the Tribute band to Selena - Queen of Tejano Music. WE LOVE SELENA! Tickets are $40/car. Gates open at 2:00, show starts at 3:00. Bringing an experience you and your family will never forget. Enjoy the incredible voice echoing throughout Bishop. 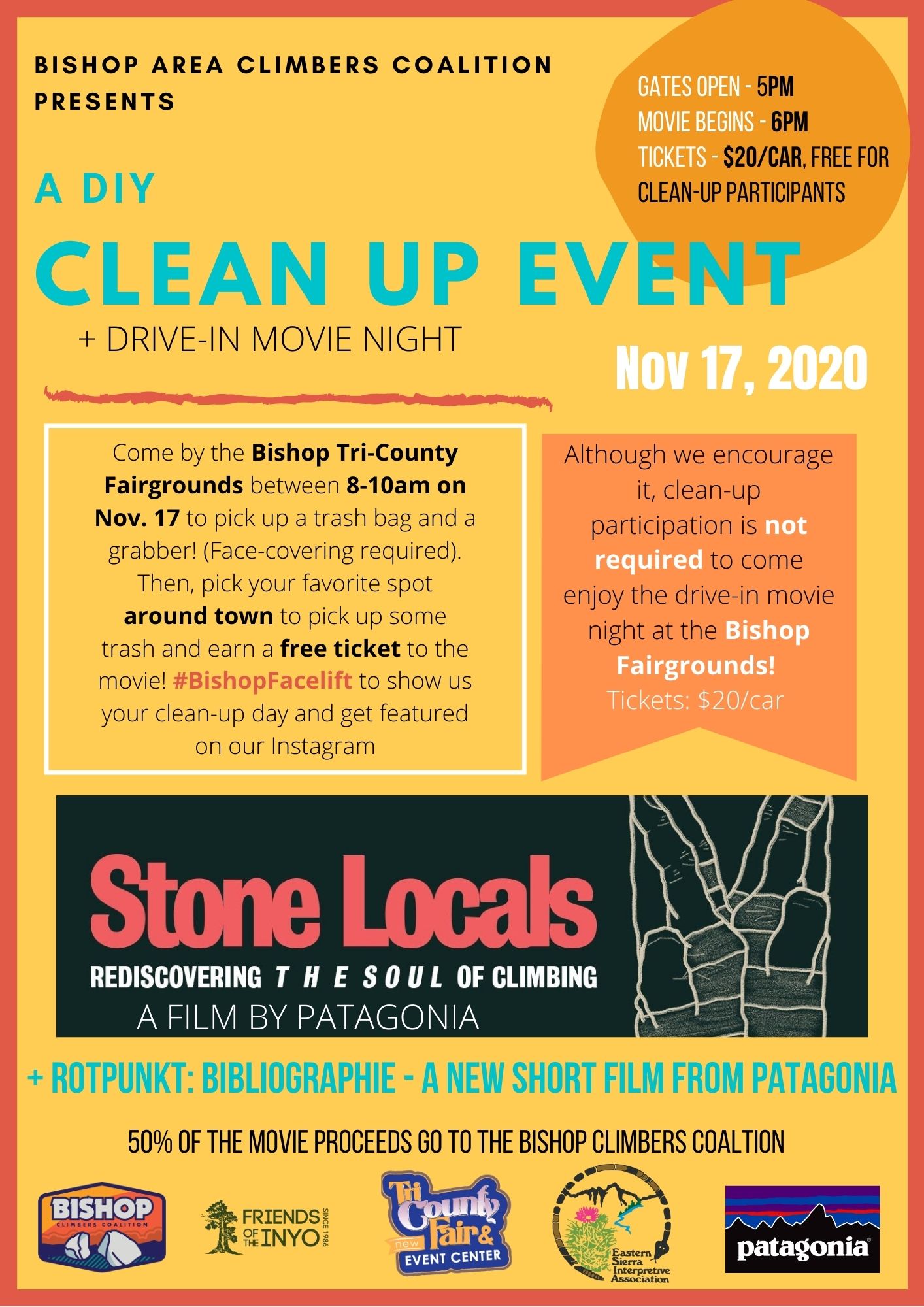 Patagonia’s new feature length climbing film, Stone Locals is about 5 international climbers who are pillars in their local climbing community. Who are your Stone Locals? #BishopFaceLift Join together during the day to clean up with Bishop Climbers Coalition, then meet up for a Drive-In Movie at the Tri-County Fairgrounds!