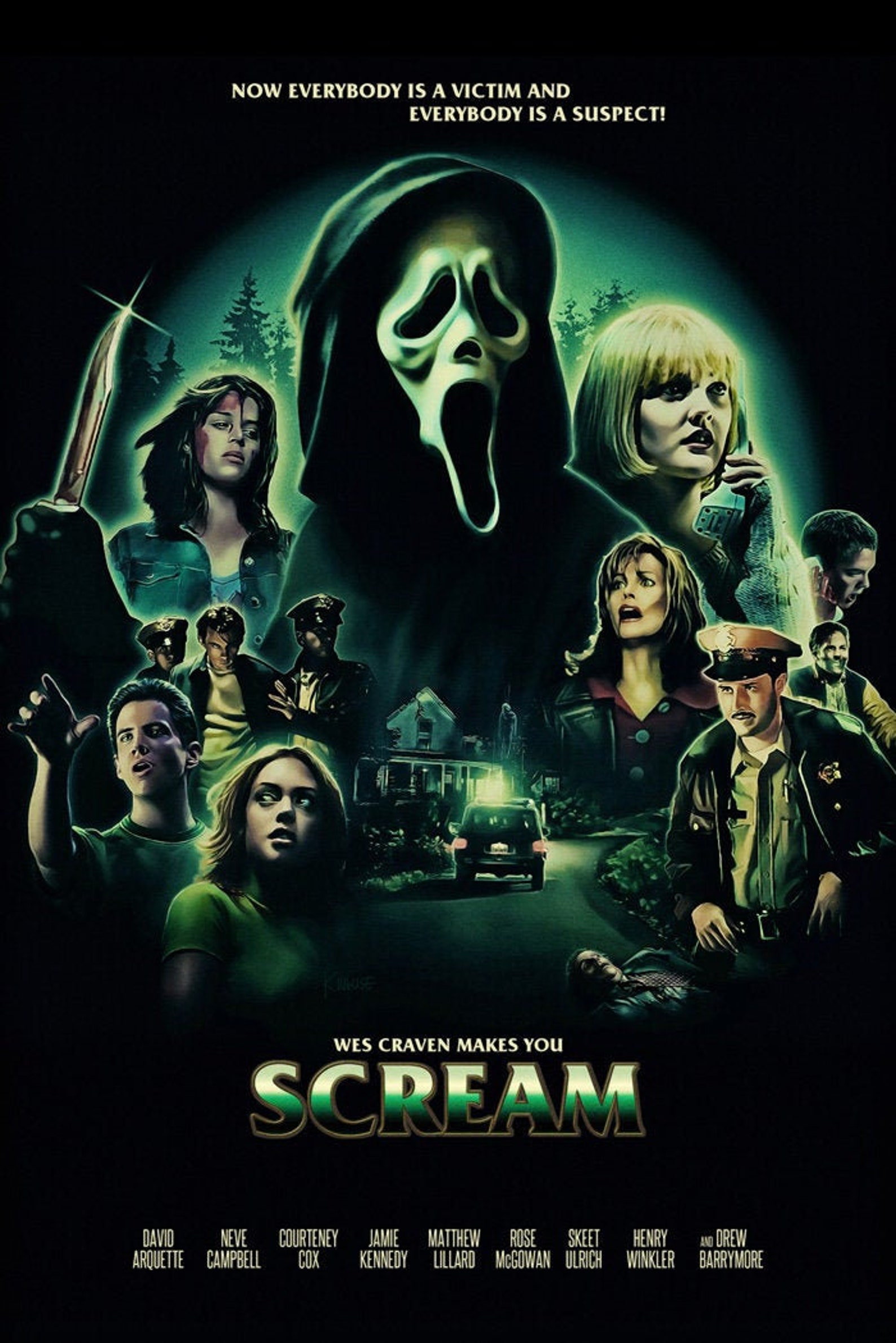 Scream is an American meta horror media franchise that comprises four released slasher films, with a fifth scheduled to be released in 2022; a television series; merchandise; and a video game for the fourth film. The film series was written by Kevin Williamson, with the first four films directed by Wes Craven.

DIRECTIONS
Turn west on to Sierra Street from US 395 in Downtown Bishop,
Drive 2 blocks and turn right into the Fairgrounds under the front gate arch.