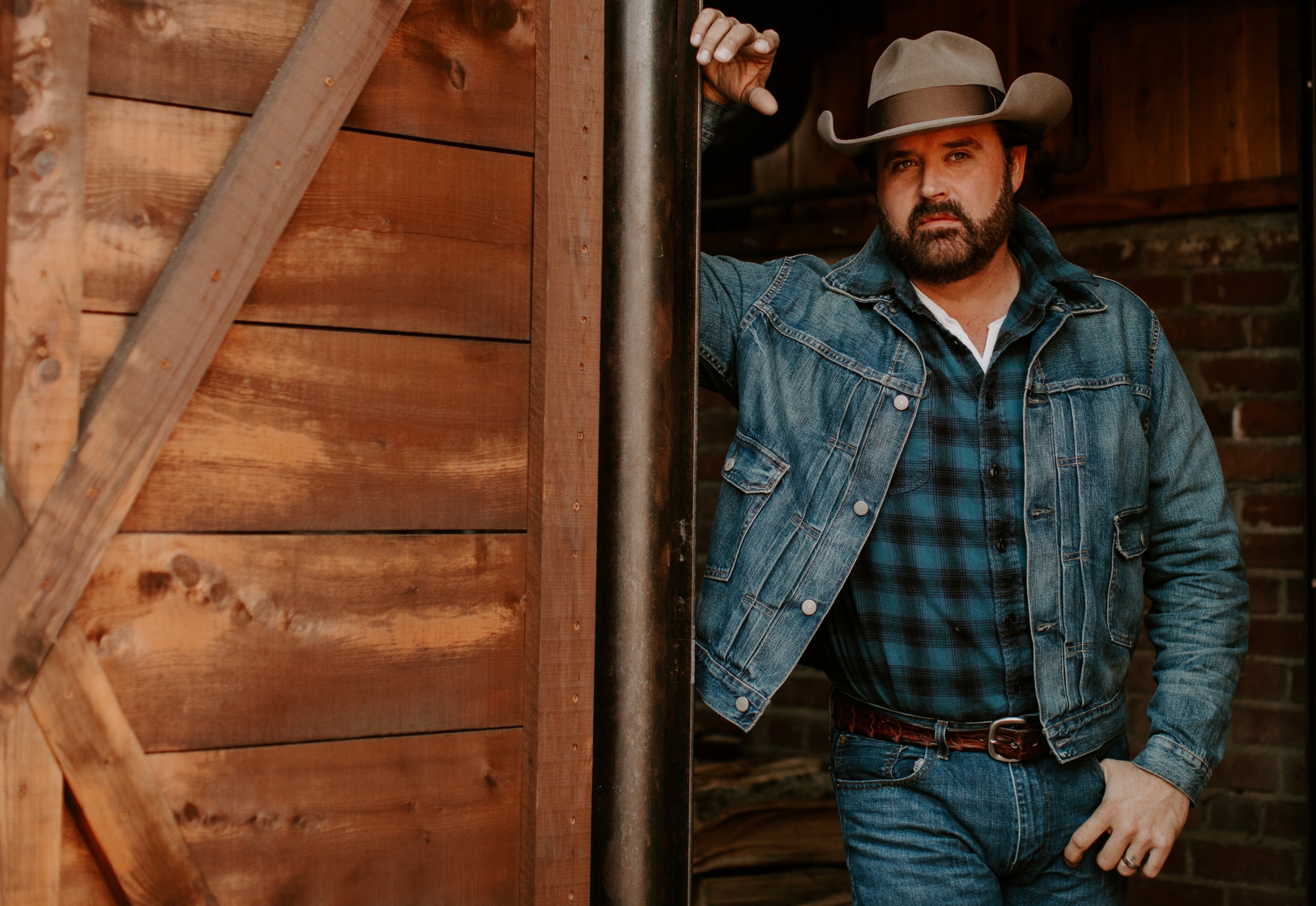 VIP Tickets Will Have Access to Reserved Section with Tables in Front of the Stage, Dance Floor, Private Bar and Bathrooms. No lines!

With an inimitable voice the New York Times describes as “wholly different, thicker and more throbbing, a caldron bubbling over,” Randy Houser racked up three consecutive No. 1 hits with his album, How Country Feels, plus earned critical acclaim for his powerful delivery of the Top 5 smash and CMA Song of the Year – nominated “Like A Cowboy.” Houser added a fourth No. 1 to his catalogue with “We Went” from his 2016 album, Fired Up.

Houser’s fourth studio album, Magnolia, marks a new era for the singer/songwriter which many have called “Houser at his best.” Listeners got their first taste of Houser’s critically –
acclaimed rootsy project with the Top 30 hit “What Whiskey Does,” which debuted at Country radio as #1 Most Added and Rolling Stone immediately dubbed “a classic tears – and – twang drinking song.” The album which NPR claims is home to “some of the most expressive performances of his career,” also includes his single, “No Stone Unturned,” a gypsy – hearted traveling song that Whiskey Riff calls “the best song, from the best album of 2019.”

In early 2021 Houser teamed up with good friend Jamey Johnson to share the stage on their unforgettable co-headlining Country Cadillac Tour. The tour, amongst the first routed tours in 2021 consisted of 18 social distanced tour dates and a one-of-a-kind live stream: Live from Graceland from the iconic home of Elvis Presley.